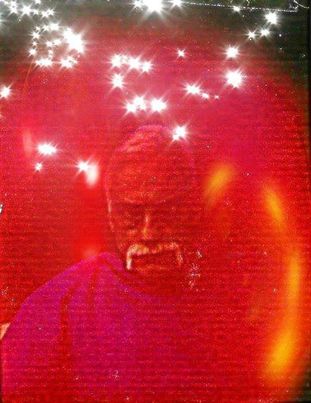 "Your ability to maintain your vote depends on the purity of your life."MAHATMA GANDHI.