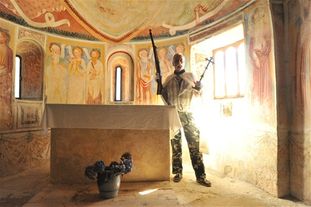 Good morning friends with this food for reflection as to Meditation.